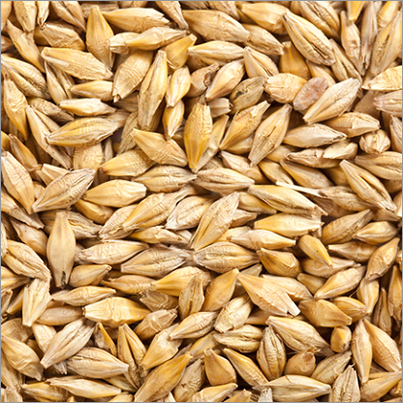 Barley is a cereal grain, scientifically known as Hordeum vulgare, belonging to the family Poaceae and sub family Pooideae. Barley is believed have originated in Ethiopia.

Barley is considered as the fourth most important crop in the world. It is a grass crop which grows to a height of 60 to 120 centimeters at the time of maturity.

Barley is used in beverages and beer. Almost all weather conditions are suitable for Barley cultivation, but because of its sensible nature, the crop can get destroyed in any stage.

The trade figures of Barley are much less as compared to its production; it is only about 16 million tons. This is because the domestic consumption of Barley is much higher in the major producing countries.

In the ancient times, Barley was used as animal feed because it was wild grass. And with time, the domestic uses of Barley were found and people started cultivating the crop. Although it is a drought resistant crop, it needs rich fertile soil condition and good irrigation to get better yield.

SHAVON EXPORTS AND IMPORTS
<< Back
X